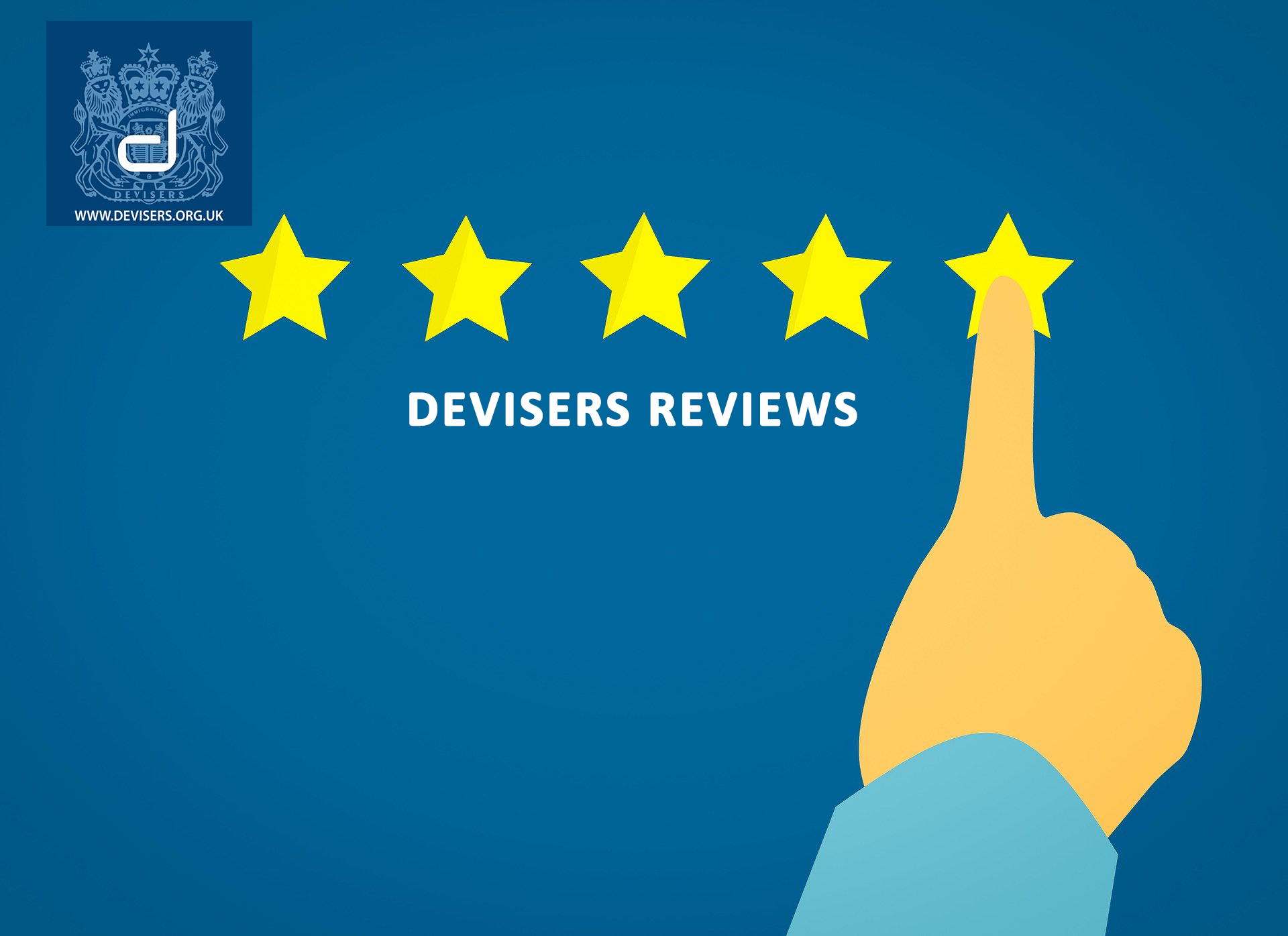 The war against online scammers

The modus operandi involves the fraudulent websites posting fake negative reviews on Devisers Immigration Advisers’ services. They later resort to blackmailing the immigration consultants by demanding a fee in order to remove the fake reviews. The team at Devisers Immigration Advisers takes this opportunity to thank its clients who have been supportive in these situations. The brand is grateful for the trust clients have shown in them, while simultaneously lending the brand the confidence and courage in their relentless war against professional online blackmailers by not paying them a fee and helping report such illegal incidents to the concerned authorities.

Devisers Immigration Advisers also takes this opportunity to show its appreciation and gratitude to the legal system as well as all concerned authorities for helping the immigration consultants overcome these challenges in a timely and efficient manner.

Currently in the grips of the pandemic, the world is looking to gravitate towards a post-Covid era, one that prompts social distancing norms and forced remote access. All this leaves customers with little choice but to rely increasingly on online reviews to gauge the digital reputation of a company. It is hardly surprising therefore, that a thriving trade in fake reviews exists.

With the extensive experience that Devisers Immigration Advisers commands within the sector, the brand would therefore like to educate people and raise awareness levels on the possible ways fake reviews could be identified.

Not everything that appears on an internet search is authentic. Genuine reviews are identifiable if they are posted on the most trusted platforms, which usually do a good job by weeding out suspicious and fake reviews. Unreliable sources such as homemade blogs, websites or unknown sources are custom-made platforms as they are solely made for the purpose of targeting different companies and maligning their online reputation before asking for a ransom amount in order to delete the fake reviews.

To identify these fraudulent websites, it is important therefore to look out for the overusage of “I” and “me”, as well as a lot of verbs.

According to research the online reviews that frequently use “I” and “me” are more likely to be fake than those that don’t — possibly because when people are faking they try to make themselves sound credible by using personal pronouns. Additionally, deceivers use more verbs and truth-tellers use more nouns.

The research study also found that setting the scene within the reviews could be a warning sign for fake reviews.

In this instance it is critical to watch out for generic names and/or photo-less profiles.

One of the ways fake online reviews get generated is through a faceless offshore person pushing bulk reviews against the company under different accounts. To spot these, look for names such as John or Jane Smith, or just names that sound like fake profiles, as well as just numbers and letters being used as profile attributions. Again, around 99 per cent of the time, the name will not be supported with a profile image of the individual.

Examine the timing of reviews

Check to see if there is a spike in the total number of reviews during a short time frame. This can indicate a targeted campaign to add new artificial reviews.

Look through several reviews and see if any words or phrases are repeated in different reviews. Reviews that use the same phrase or phrases may have been worded deliberately in such a manner by the party faking the reviews.

Check for spelling and grammar errors

Many fake reviews are outsourced to content farms, which may mean they are either written in poor English or not in the way a genuine consumer would express his or her opinions.

Devisers Immigration Advisers would once again wish to emphasize on the importance of this public awareness campaign on behalf of prospective immigration clients. It also requests its peers within the sector to never come under pressure from professional online blackmailers operating from outside the Gulf, who put up fake reviews against companies, before forcing them to pay in order to remove the same. Let your success be your response! If such a situation were to arise, Devisers Immigration Advisers requests the companies affected to immediately contact the concerned authorities to report such incidents without fail.